For the last several years, my family and I have done the Disney World marathon weekend since we are annual pass holders. I even went last year even though Grayheart and I were estranged.  (I did my first half marathon last year.)

Typically, one of us would do a race while we have the kids do a kids race. 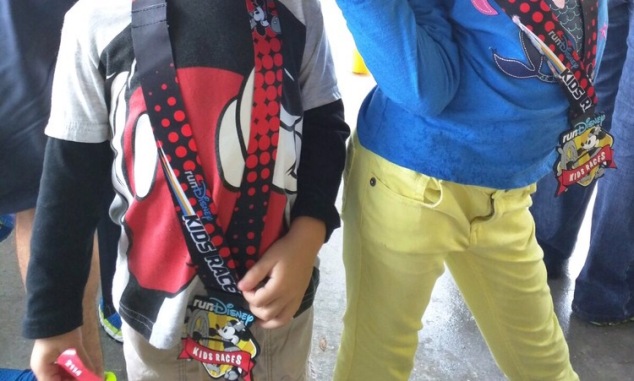 This year, the Disney marathon weekend fell on Grayheart’s weekend with the kids. He invited me to join them. I thought about it. And declined. (I’m not that crazy again.)

And then I panicked thinking he would be alone in Disney world with our 3 yr old son and 6 yr old daughter.

So I told him that I actually preferred that there be another adult with them. Raggedy Ann.

Yup, I actually asked that the woman who was a part of my breakup with my husband to attend Disney World with my kids.

Why? Because another set of eyes would ensure my kids would be properly watched, cared for, help with bathroom breaks and be the even number for any rides.

And so she joined them this past weekend for it. And I was okay.

I didn’t overthink it. Because if I allowed myself to, I’d probably get worked up and upset for no reason.

Instead, I’m grateful my kids had fun and  back in one piece, safe and sound.

I’m doing good, friends. I’m really coming to peace with my new life. I’m not fully there yet but I’m getting there. 🙂

PS –  It was glorious, though, hearing Grayheart remark that he has no idea how I did it by myself last month because it was exhausting even with two adults watching over them.